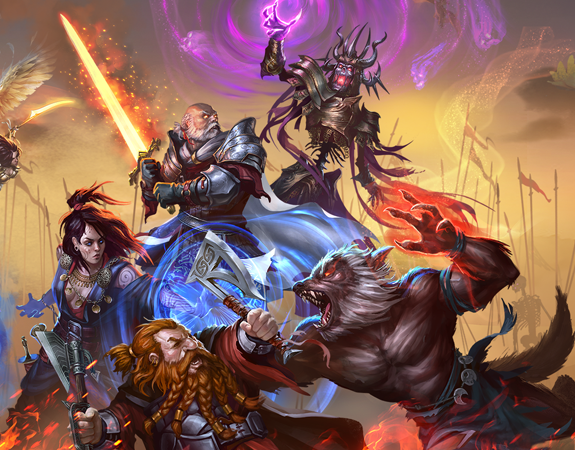 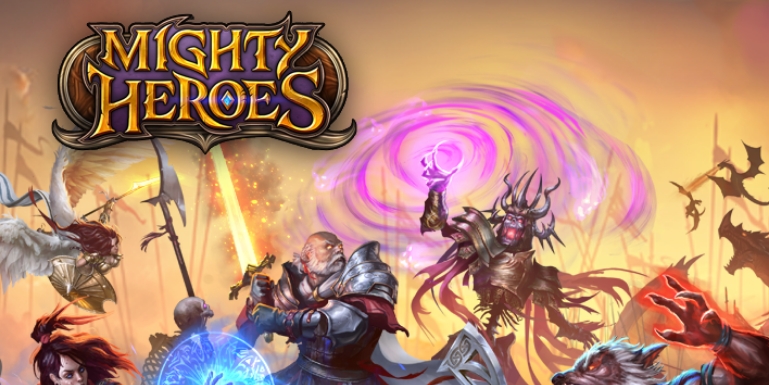 An original fantasy card game designed from the ground up for mobile. Collect awesome cards, create your deck, and duel other players online in exciting one-on-one battles! Become one of the Mighty Heroes and lead your loyal armies to victory! Cast powerful spells that change the tides of battle! Challenge other players from all around the world and keep fighting for dominance in an awe-inspiring land of fantastic creatures, valiant knights, and all-powerful mages. Mighty Heroes takes the concept of a collectible card game, and with inventive gameplay and very deliberate aesthetic choices, makes it shine on mobile. The game is designed to be clear and understandable, even on a smaller screen, while retaining the depth and tactical versatility of the greatest titles in the genre. 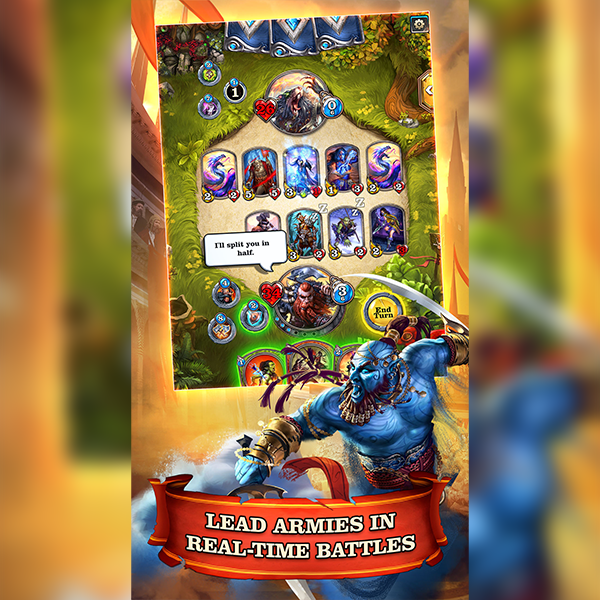 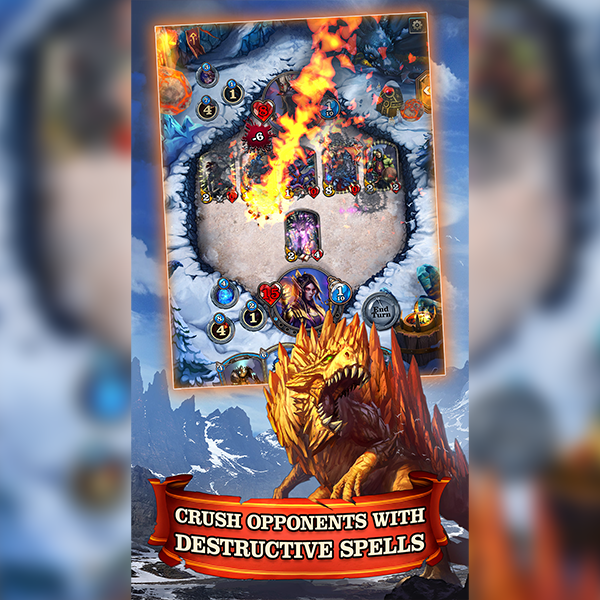 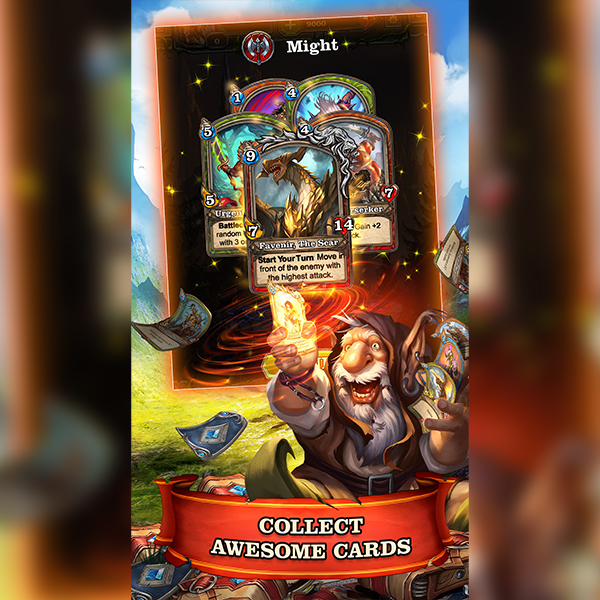 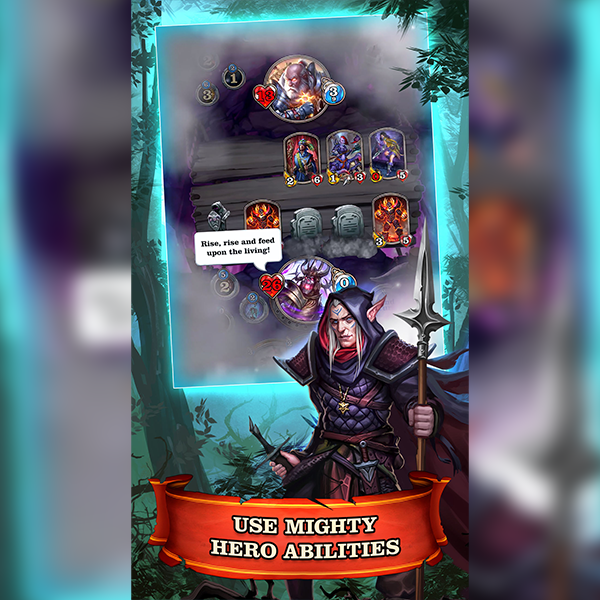 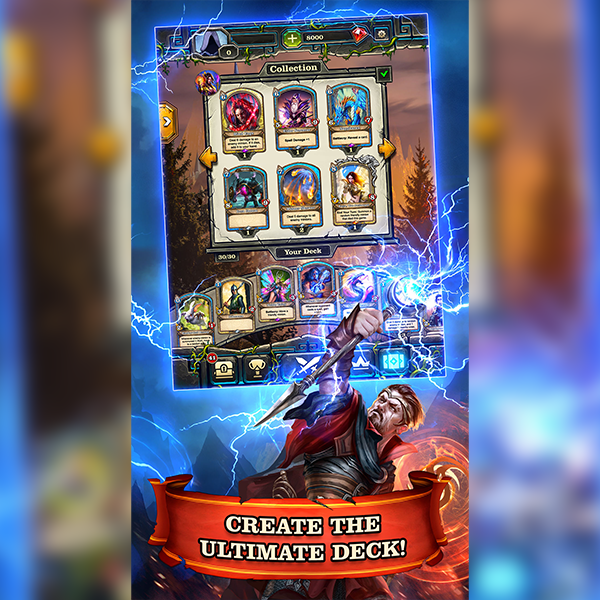